Posted on November 2, 2021 by PINNACLE PLUS REALTY LTD. BROKERAGE
Posted in Market Stats

Posted on July 8, 2021 by PINNACLE PLUS REALTY LTD. BROKERAGE 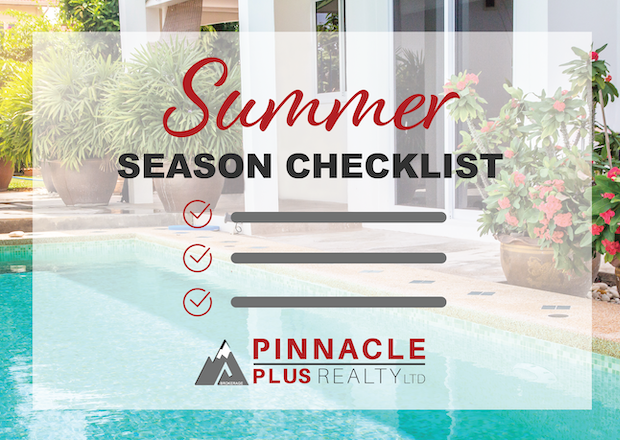 Reassess your Roof Shingles this Spring 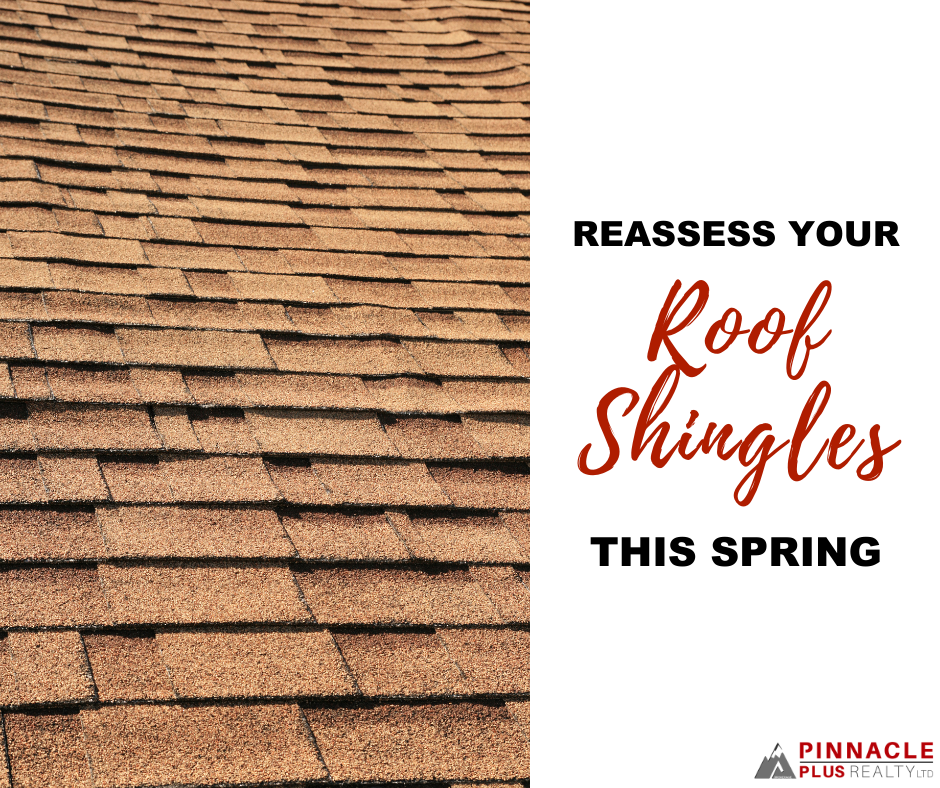 Inspect your Gutters this Spring 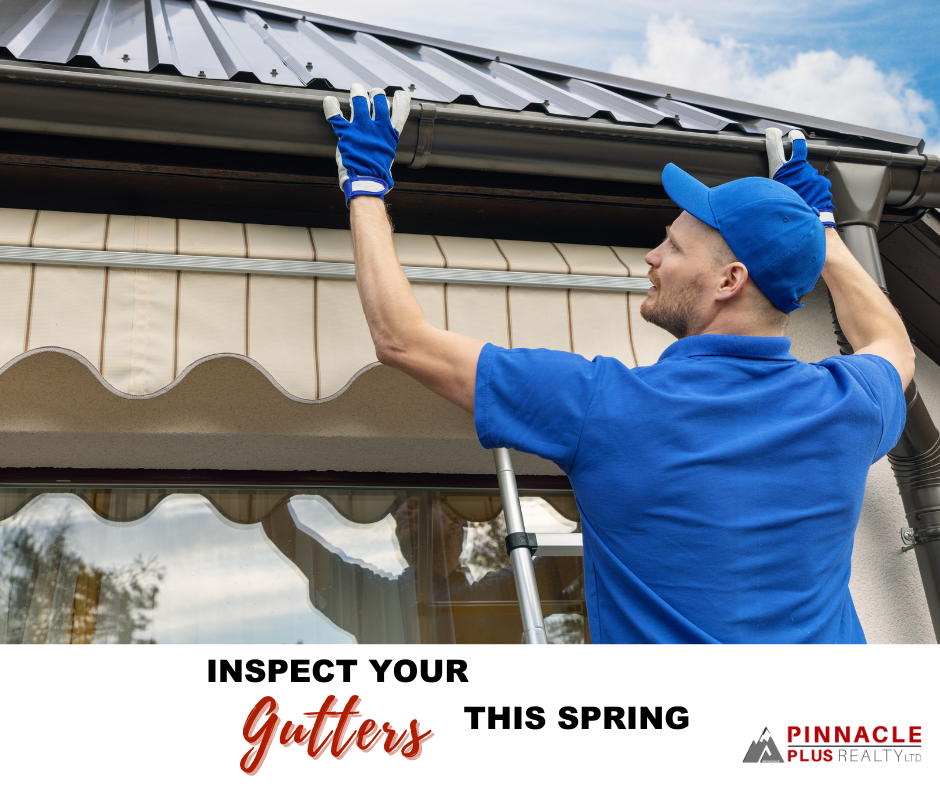 Posted on March 26, 2019 by PINNACLE PLUS REALTY LTD. BROKERAGE 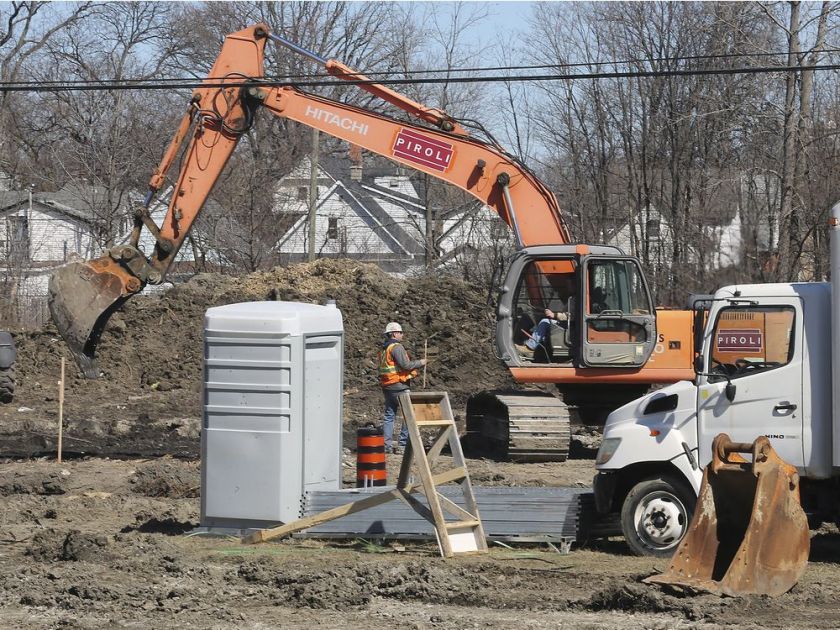 The Windsor area’s population is growing at a rate not seen for about two decades.

According to Statistics Canada’s estimates, based on figures in their monthly labour surveys, the Windsor CMA has added 400 to 500 people in 15 of the past 16 months and 300 or more for 25 straight months.

“I haven’t seen this level of activity in the area since the early 1980s, after the recession, when GM and Ford expanded their plants,” said Tecumseh mayor Gary McNamara, who is also the Warden of Essex County.

“It feels like that again. I’ve never seen our planning department this busy.”

McNamara points out the numbers should be even rosier with the expansion of the agricultural industry in the Leamington area and the growth in residential activity being experienced in Kingsville and Essex.

It’s a stark contrast from the dark days between July, 2006 and July, 2009 when the population decreased or remained the same for 36 consecutive months.

Even as the area started to recover after 2011, the growth rate of the past 16 months is two to three times what the previous seven years produced.

Preliminary construction work has started at the corner of Wyandotte and Crawford where residential housing will be built. DAN JANISSE / WINDSOR STAR

Equally encouraging for local officials, it’s not just retirees coming to the region.

Since 2017, the Windsor Essex Catholic District School Board has stabilized around 20,000 students and has begun to show small enrolment growth. For the previous four years, the Catholic board had been declining by 200 to 600 students annually.

Both the area’s two largest school boards are forecasting continued growth this fall.

“We’re not seeing the declines we anticipated years ago,” said Terry Lyons, director of education for the Catholic board.

“We’re seeing growth from the bottom up, where it’s most important. It’s a real positive.”

Justin Falconer, senior director for Workforce WindsorEssex, said the main factors in the growth are the lure of a strong economy, affordability, access to the U.S., immigration and secondary immigration from within Canada.

“The labour force numbers are growing like crazy,” said Falconer, who expects to see a significant jump from the Windsor CMA’s 2016 census figure of 329,144 in the 2019 census.

“We have more people employed in the Windsor CMA than we’ve had in 18 years.

The backbone of the local economy, manufacturing, has also bounced back strongly from the dark days of 2009 when the sector had shrunk to 28,457 jobs.

“The vacancy rate for industrial buildings is only 2.6 percent. We need more space.”

MacKenzie said with over $7 billion in construction projects (Gordie Howe International Bridge, new hospital) scheduled for the next five to seven years, he anticipates the area remaining a growth spot.

He added if the dollar remains lower and U.S. steel and aluminum tariffs are removed, that only boosts a local economy that exports 80 to 85 percent of what is produced in the area.

“FCA’s announcement of a new plant and $5-billion of investments in Detroit also benefits us,” MacKenzie said. “We have a lot of suppliers already for FCA.

“We know from our friends at the Automotive Parts Manufacturers’ Association that suppliers within 50-100-mile radius of a new plant see about a 10 percent increase. For this area, that would be about 3,000 jobs.”

“The growing population is a recognition of the strength of the local economy and a confidence it will continue to do well in the future,” Naidu said.

“We’re seeing interest from franchises that have never been here before. As it becomes more expensive to do business in the Greater Toronto Area, even down to Waterloo and London, businesses are seeing value in the Windsor area.”

Naidu said an example of this is the 50-60 logistics/trucking businesses that have move into the area in recent years.

“Some are owner/operator but others are bigger — service and repair,” Naidu said. “Logistics is an important industry to Windsor and it’s a good sign it is expanding.”

“During this period we have to take advantage of non-core growth,” Naidu said. “We have a lot of international students here and they’re telling people back home about this area.”

Perhaps no sector of the local economy has been as impacted as dramatically as real estate.

Housing prices have risen sharply and new subdivisions and condos are sprouting up at an unprecedented rate.

Tina Roy, president of the Windsor-Essex County Association of Realtors, said anything that’s priced appropriately is sold in about two weeks or less with multiple bids.

“I’ve never seen anything like this (in my 15 years) in real estate and those with 30-plus years say they haven’t never seen it either,” Roy said.

Roy credits the growth to the number of job openings available and the young people who moved away around 2008 who are returning home to start families. It’s created a demand for every type of housing.

“The Windsor area never really has had a healthy condo market. Now you have two different cohorts — Millennials and Baby Boomers — driving the fight for the same style of living.”

There is also condo project in the works in Riverside, three multi-stories in downtown Windsor and another in Walker Gate Estate.

There are five condominium projects, including a seven-storey building, plus a seniors’ home under construction or in planning in Tecumseh.

“The nice thing is a lot of these condo and town home projects are infills in areas where services already exist,” McNamara said.

“There’s a huge, pent up demand. The project at Pud’s (Place) Marina (near Brighton Road and Old Tecumseh Road) had 300 reservations for 65 condos.”

Tecumseh is also in the final stages of completing the details on its storm/waste water plans that will open up lots for up to 3,000 residences in the area bounded by Manning and Banwell Roads and County Road 22 and the CPR Railway tracks. McNamara said once that’s completed, there are developers ready to begin construction in the coming months in the area that will serve the town’s needs for new home construction for 10 to 15 years.

Lakeshore has plans for 300 townhouses and 1,200 single-family homes on its books. The town is also close to finalizing a deal for a name-brand hotel and more commercial development along the County Road 22 corridor near Manning Road.

“In recent years past, we never got townhouses and we’ve seen a huge influx in the application process,” Lakeshore Mayor Tom Bain said.

“Developers have decided to move forward knowing by the time they complete construction, the places will be sold. They can’t build them fast enough.”

Bain added even the more rural parts of Lakeshore, such as Comber, Staples, Woodslee and Lighthouse Cove are seeing new subdivisions being built or in planning.

LaSalle is experiencing similar residential and commercial growth with officials recently revealing they expect the town to add 5,000 residents by 2031.

The town is rapidly trying to address drainage issues that will allow it to open up new land where developers have plans for more than 2,000 homes.

Windsor also has several large residential developments and infill projects on the go.

In addition to the substantial developments in east Windsor and Walkers Gate Estates, there’s a 387-home project slated for the old GM Trim plant site, a brownstone development on Walker Road and another residential development off Riverside Drive near Sandpoint Beach.

“The Windsor market is doing well, but there are some real hot spots in Walkerville, Riverside and South Windsor,” Roy said. “There’s not as much interest in the inner core. That’s more investors buying with the intent of renting properties.”

Beds (Min)
Any
1
2
3
4
5
Baths (Min)
Any
1
2
3
4
5
Priced between $ & $
Powered by myRealPage.com
The trademarks REALTOR®, REALTORS®, and the REALTOR® logo are controlled by The Canadian Real Estate Association (CREA) and identify real estate professionals who are member’s of CREA. The trademarks MLS®, Multiple Listing Service® and the associated logos are owned by CREA and identify the quality of services provided by real estate professionals who are members of CREA. Used under license.